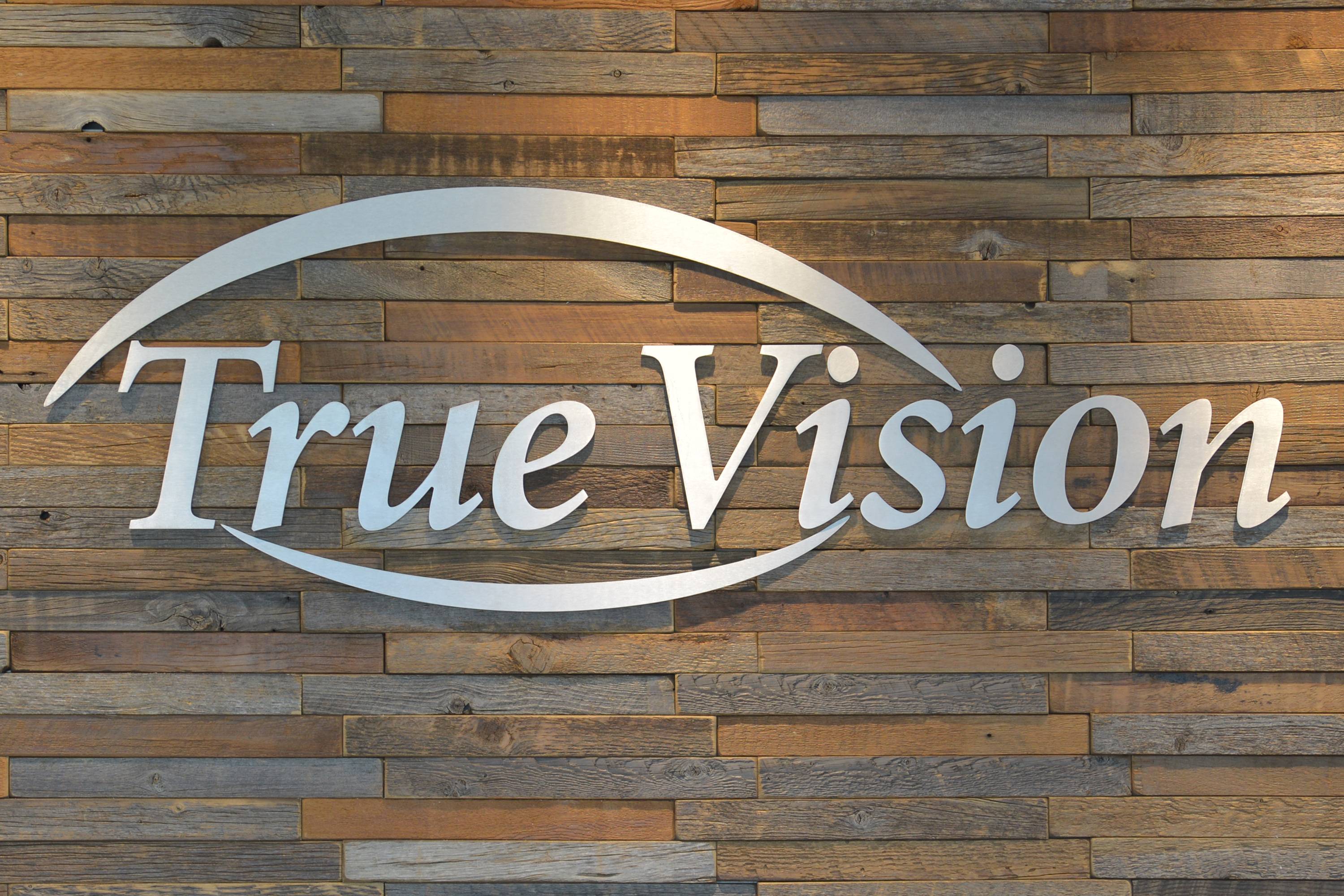 Diabetes is becoming much more prevalent around the globe. According to the International Diabetes Federation, approximately 425 million adults were living with diabetes in the year 2017 and 352 million more people were at risk of developing type 2 diabetes. By 2045 the number of people diagnosed is expected to rise to 629 million.

Diabetes is a leading cause of blindness as well as heart attacks, stroke, kidney failure, neuropathy (nerve damage) and lower limb amputation. In fact, in 2017, diabetes was implicated in 4 million deaths worldwide. Nevertheless preventing these complications from diabetes is possible with proper treatment, medication and regular medical screenings as well as improving your diet, physical activity and adopting a healthy lifestyle.

"In 2014 alone, eye doctors found diabetes-related manifestation in 240,000 patients who were not aware they had diabetes, leading to a prompt diagnosis and care, which minimizes the risk of complications," says AOA President Andrea P. Thau, O.D.

Diabetes is a chronic disease in which the hormone insulin is either underproduced or ineffective in its ability to regulate blood sugar. Uncontrolled diabetes leads to hyperglycemia, or high blood sugar, which damages many systems in the body such as the blood vessels and the nervous system.

How Does Diabetes Affect The Eyes?

Diabetic eye disease is a group of conditions which are caused, or worsened, by diabetes; including: diabetic retinopathy, diabetic macular edema, glaucoma and cataracts. Diabetes increases the risk of cataracts by four times, and can increase dryness and reduce cornea sensation.

In diabetic retinopathy, over time, the tiny blood vessels within the eyes become damaged, causing leakage, poor oxygen circulation, then scarring of the sensitive tissue within the retina, which can result in further cell damage and scarring.

The longer you have diabetes, and the longer your blood sugar levels remain uncontrolled, the higher the chances of developing diabetic eye disease. Unlike many other vision-threatening conditions which are more prevalent in older individuals, diabetic eye disease is one of the main causes of vision loss in the younger, working-age population. Unfortunately, these eye conditions can lead to blindness if not caught early and treated. In fact, 2.6% of blindness worldwide is due to diabetes.

As mentioned above, diabetes can result in cumulative damage to the blood vessels in the retina, the light-sensitive tissue located at the back of the eye. This is called diabetic retinopathy.

The retina is responsible for converting the light it receives into visual signals to the optic nerve in the brain. High blood sugar levels can cause the blood vessels in the retina to leak or hemorrhage, causing bleeding and distorting vision. In advanced stages, new blood vessels may begin to grow on the retinal surface causing scarring and further damaging cells in the retina. Diabetic retinopathy can eventually lead to blindness.

Signs and Symptoms of Diabetic Retinopathy

The early stages of diabetic retinopathy often have no symptoms, which is why it’s vitally important to have frequent diabetic eye exams. As it progresses you may start to notice the following symptoms:

There is no pain associated with diabetic retinopathy to signal any issues. If not controlled, as retinopathy continues it can cause retinal detachment and macular edema, two other serious conditions that threaten vision. Again, there are often NO signs or symptoms until more advanced stages.

A person with diabetes can do their part to control their blood sugar level. Following the physician’s medication plan, as well as diet and exercise recommendations can help slow the progression of diabetic retinopathy.

Scar tissues caused by the breaking and forming of blood vessels in advanced retinopathy can lead to a retinal detachment in which the retina pulls away from the underlying tissue. This condition is a medical emergency and must be treated immediately as it can lead to permanent vision loss. Signs of a retinal detachment include a sudden onset of floaters or flashes in the vision.

Diabetic macular edema occurs when the macula, a part of the retina responsible for clear central vision, becomes full of fluid (edema). It is a complication of diabetic retinopathy that occurs in about half of patients, and causes vision loss.

While vision loss from diabetic retinopathy and DME often can’t be restored, with early detection there are some preventative treatments available. Proliferative diabetic retinopathy (when the blood vessels begin to grow abnormally) can be treated by laser surgery, injections or a procedure called vitrectomy in which the vitreous gel in the center of the eye is removed and replaced. This will treat bleeding caused by ruptured blood vessels. DME can be treated with injection therapy, laser surgery or corticosteroids.

The best way to prevent vision loss from diabetic eye disease is early detection and treatment. Since there may be no symptoms in the early stages, regular diabetic eye exams are critical for early diagnosis. In fact diabetics are now sometimes monitored by their health insurance to see if they are getting regular eye exams and premium rates can be affected by how regularly the patients get their eyes checked. Keeping diabetes under control through exercise, diet, medication and regular screenings will help to reduce the chances of vision loss and blindness from diabetes.

If you or a family member suffer from Diabetes, a consultation with one of our Eye Doctors, could be the next step to improving health and quality of life

Call TrueVision Eyecare on 770-529-7789 in Acworth, GA to schedule an eye exam with our optometrist.

Alternatively book an appointment online here CLICK FOR AN APPOINTMENT

Just in case you missed them, here are some of our previous blog posts :

It’s Time to Be Serious About Home Eye Safety

The home can be a dangerous place if you aren't aware of the risks that surround you. This is specifically true for your eyes and vision. Nearly half of all serious eye injuries take place in or around the home and the majority of these can be prevented with proper...

Why Do We Need Glasses?

The most well-known part of a comprehensive eye exam is the basic vision test. When you have a general vision test, one of the main conditions the eye care practitioner is checking for is a refractive error. A refractive error means there is an abnormality in the shape of the...

3 Ways Diabetes Can Affect Your Vision and Eyes

Did you know that people with diabetes are 20 times more likely to get eye diseases than those without it? There are three major eye conditions that diabetics are at risk for developing: cataracts, glaucoma, and diabetic retinopathy. To prevent these sight-threatening diseases, it's important to control your blood sugar...

Decorative Lenses Could Cost You Your Vision

Beware this Halloween and think before you blink (in decorative contact lenses that is)! Sure, decorative contact lenses can enhance any Halloween costume, but if not taken seriously, they can also cost you your vision. Whether they are sold as cosmetic lenses, colored lenses or fashion lenses, they are anything...
Call Our Office
Order Contact Lenses
Request An Appointment
COVID-19 update